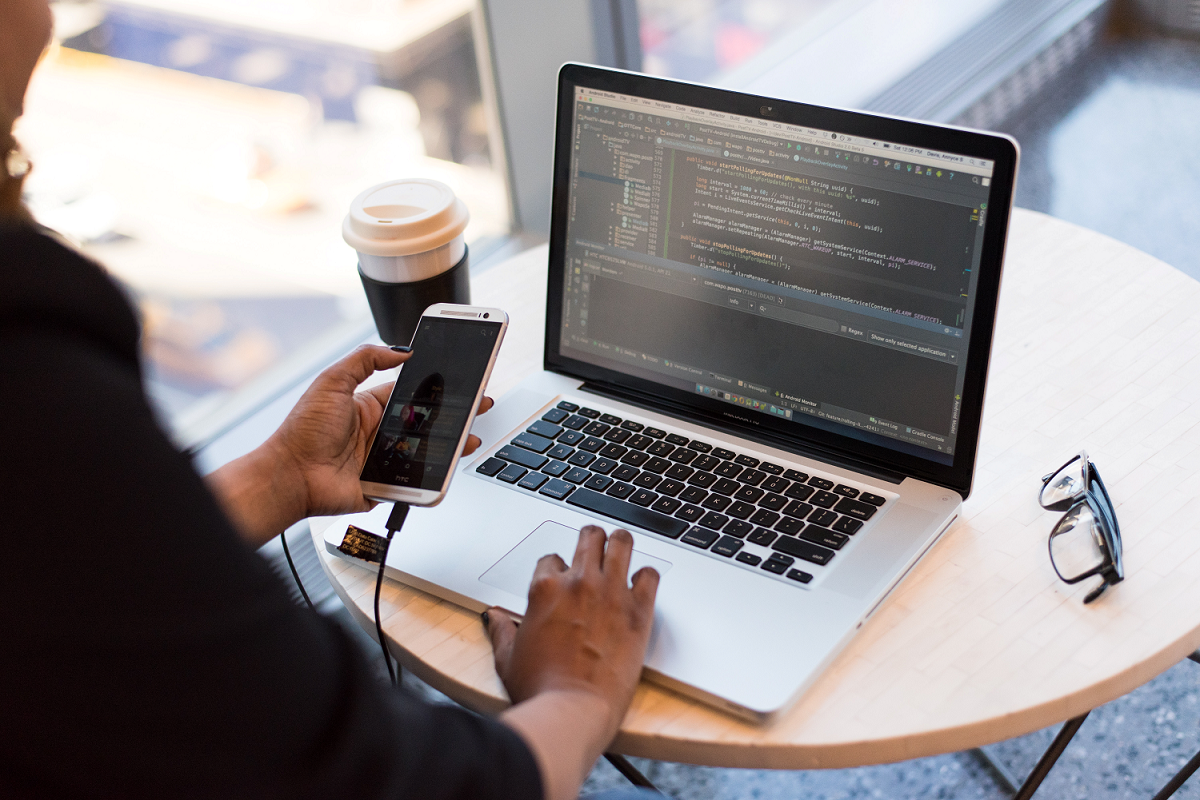 Useful Tips for iOS Amateur Developers Out There

Who doesn’t like the job which assists you to be creative enough to have each day better than the other and keeps you blooming like a flower of an enchanting spring? Do we want to have something which adds up the attractiveness of the employment package which can facilitate our career requirements, more which can fill our bank account with the riches (Talking about dollars), sounds interesting?

If you are into something which brings out the productive YOU then you must have a job of developing the application for iOS, Android, windows you can go along with the one which works best for you. Before you begin your career and start to gear up for it, you would be needing to know a few things to know. Here are some of the questions and answer which are randomly picked and will be answered…something you will be dealing in future while pursuing your career as an iOS developer or perhaps the pathway of concluding yourself as one of the best iOS developers.

You know how cool it is to be an iOS developer, but how can you become one?

As we know that the iPhone X has been finally launched in the mobile industry with its ever-new UI Design and last year, from its arrival there was a long and an awaiting queue of iPhone lovers firsthand to buy the latest iPhone X. But have you wondered why they are so fond of the iPhone? The reason is the iPhone’s prevailing iOS system. Something which captivates developers mind towards iOS is that it doesn’t require high hardware configuration unlike Android and can play with high performance.

The result of a recent survey states that the pay scale of an iOS developer is more than $80,399 annually.

First and foremost, the very starting of everything in this world requires passion and motivation as an initial step towards your goal. In this way to can easily exceed with speed in becoming a professional developer. Don’t keep any doubts about the fact that it is one of the hottest jobs in the world. Why all the people around the world are so fond of iOS technology is because it has stability in features, also because of its efficiency and simplicity. So, if you are enthusiastic about the learning of iOS development then it’s a correct job for you!

• Learning About the iOS design Fundamentals

Apple has an exclusive iOS human interaction guidelines which assist the developer to design the App. iOS app goes very well with its unique elegance, stable operational capability, and specifically designed interface. Few things which concludes as its rules of designing is that it should be easy while operating, very specific navigational infrastructure, keeping the terms simplest possible and direction mode consideration (because some of the users like to have the horizontal mode while operating the device).

Created by Apple and runs under Apple’s Mac operating system which enables in providing an integrated development environment for the development of Mac OS X and iOS applications. It upkeeps the source code for some of the programming languages like C, C++, Java, and AppleScript. Xcode compilation is speedy and easy. In order for you to develop a first-rate app, you will need the Xcode which has friendly application development environment.

• Get Yourself started with iOS App

After getting your hands on the fundamental programming and designing, you can begin the job of creating an app. it will be trembling in the starting but you can write beautiful and simplified code to give a good first-time impression.

• Uploading the App through Github

More than 900 million developers are on this social platform’ Github’ to share the source code. By uploading the source code on Github, will enable the interviewer to clearly see it and you can also view other developer’s source code.

• Launching your App on Appstore

Publishing your App on the Appstore will allow to not just get the rating, downloads, and the purchases but also will allow you to gain the knowledge about the process of publishing the application.

• Preparation of the Resume and start hunting for the job

Well it’s your App that will serve as a portfolio and you then have to tell the employer about the principles and ideas to catch their attention.it will take some time but with the passage of time, you will be master in developing App.