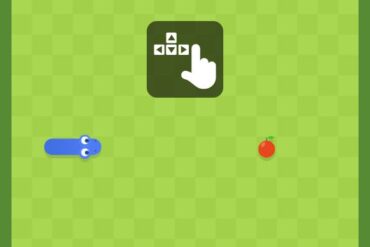 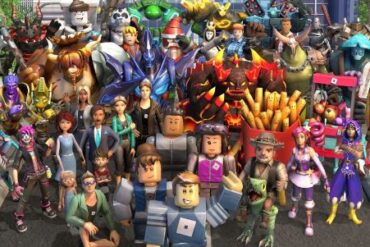 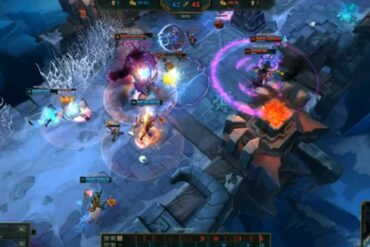 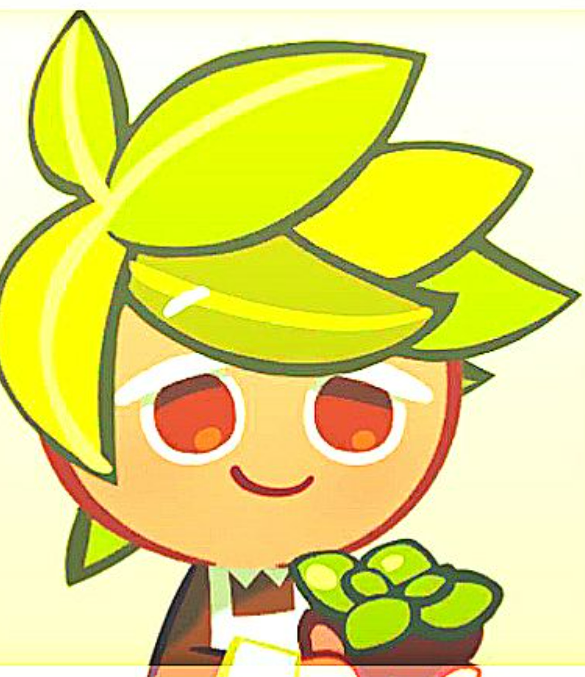 Cookie Run Kingdom’s legendary healer cookie is called Herb Cookie. He is best known for the distinctive “hoo hoo” slide sound effect. In practically every game style in Cookie Run: Kingdom, a strong healer is very necessary because survival is a key element and is usually positioned to the Rear. In order for cookies to perform their functions, they must be kept alive, and as players advance, this duty becomes more challenging.

He is a healer of epic rarity and is a staple of many elite team lineups. This article examines the numerous toppings that players can put on him to maximize his effectiveness.

He makes an appearance in his own special side story, Herbs Cookie’s New Plant, wherein he embraces Cookiesnap, a cookievorous plant.

Since Cookie Run: Kingdom’s release, Herb Cookie has been a playable character, and despite the introduction of more recent healers like Pure Vanilla Cookie and Mint Choco, which are very popular support cookies, he has managed to maintain his rank in the meta.

It should follow a similar concept to toppings for healers, which often focus on lowering their cooldown so that friends can be healed as frequently as possible.

The traditional desired topping for him is a full Swift Chocolate Build, though individual playstyles should be taken into account when utilizing toppings.

How to describe his soulstone?

A bit of Herb Cookie‘s spirit is preserved in his soulstone, which has a grassy scent like new grass after being warmed by sunlight.

Stages 7–18 and 10-15 of World Exploration Dark Mode contain his Soulstones.

When his plants become ill, he will do his utmost to cure them and then move them to an airy spot in a sweltering climate. He is a plant enthusiast and treats plants the same way parents treat their children. Additionally, he demonstrates that he is a very kind and nice Cookie by referring to the player as an incredible buddy and by frequently being more generous to other Cookies.

How does the game describe him?

He can cheer you up when you’re depressed since they’re warming just like the sun and refreshing like the smell of rain. This cookie, which is made with refreshed green herbs, might not suit everyone’s taste. He enjoys sitting under his dependable leaf umbrella on rainy days and listening to the melody of the raindrops as they fall.

Herb Cookie and his favorite plants take advantage of the sunlight on sunny days. He values every minute and every living creature. He thinks that, like a sunny day after a rainstorm, the simple traits that make you cry or smile should be treasured.

What are his skills?

It removes every disadvantage and regenerates a good amount of HP for the entire group while transforming the ground into a lovely little garden. Standing close to sprouts gradually restores some HP.

What are some of the interesting facts about him?

Here are some interesting facts about him:

How do different builds affect gameplay?

The traditional Herb Cookie toppings are a complete Swift Chocolate Build, though unique playstyles should be taken into account when utilizing toppings.

This emphasizes lowering cooldowns, and is a generic build for him, as was already mentioned. His cooldown will drop from 17 to 14 if five Epic Swift Chocolate Toppings are used.

When users reach level 60 and max out their character, the cooldown is already at 13, and these toppings will further lower it to 11. For any healer class cookie, this is the shortest cooldown conceivable.

Using Searing Raspberry toppings for healers is a new build slowly gaining favor. Prior to a recent post on the r/Cookie Run: Kingdom Reddit site, this topping was only used to boost DMG substats in DPS Cookies. However, it was recently discovered that it could also boost core substats for other classes.

Depending on the PvE level being played or the composition of the opponent team in PvP, a Full Searing Raspberry build can boost Herb Cookie’s healing stats by anywhere from 25% to 40%. His healing abilities are now on par with those of Pure Vanilla Cookie, who is commonly regarded as Cookie Run: Kingdom’s top healer.

Players have the freedom to decide whether they need more constant healing over the full duration of the game or a big burst of health over a more extended period of time. Swift Chocolate and Searing Rasberry can be used respectively for these scenarios.

The primary reason is his applicability in PvP, where his “Sunny Garden” ability will remove any debuffs that the opposing team may have placed on allies. For PvP and guild battles, steady overtime healing is also crucial to take into account.

Herb Cookie‘s influence on the game’s meta can also be attributed to his success in Cookie Run: Kingdom’s parent game, Ovenbreak. The character is really popular and there is some very interesting herb cookie fanart available on Pinterest and Deviantart. 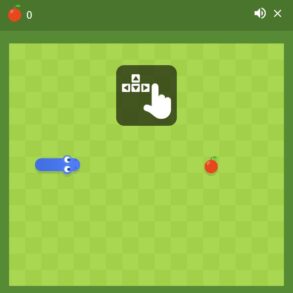 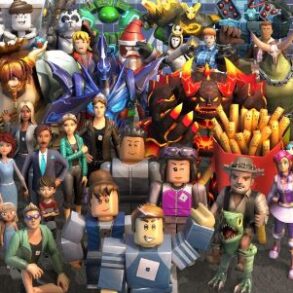 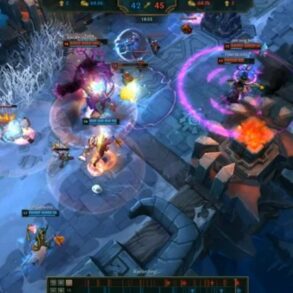 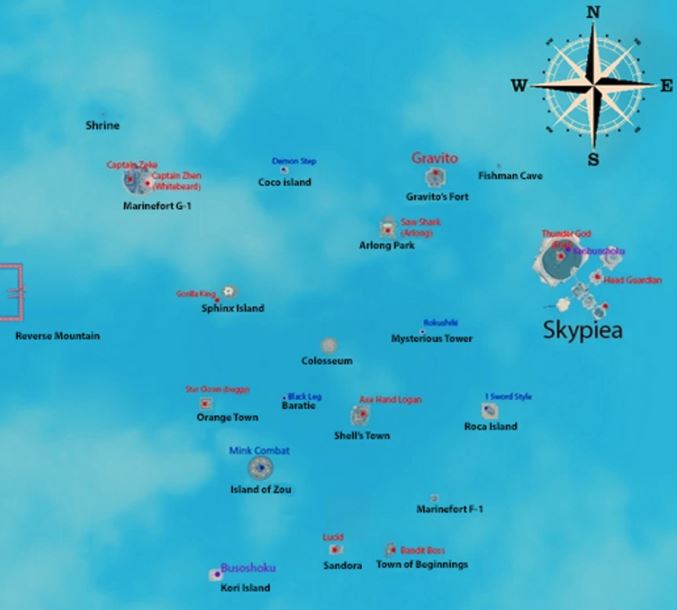 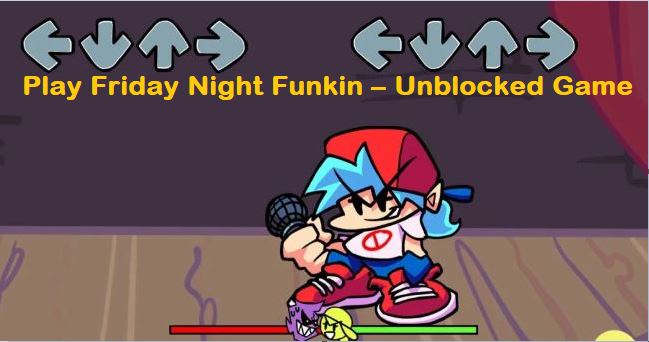 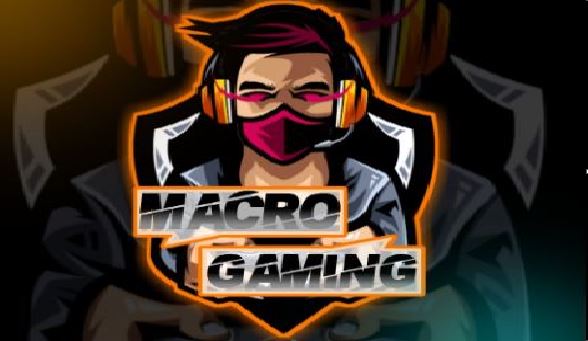 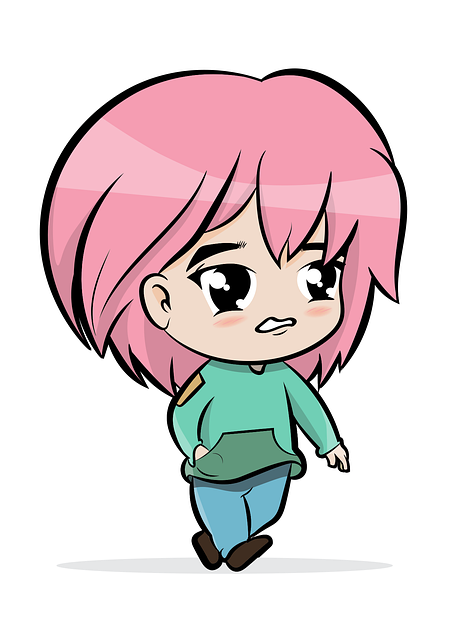