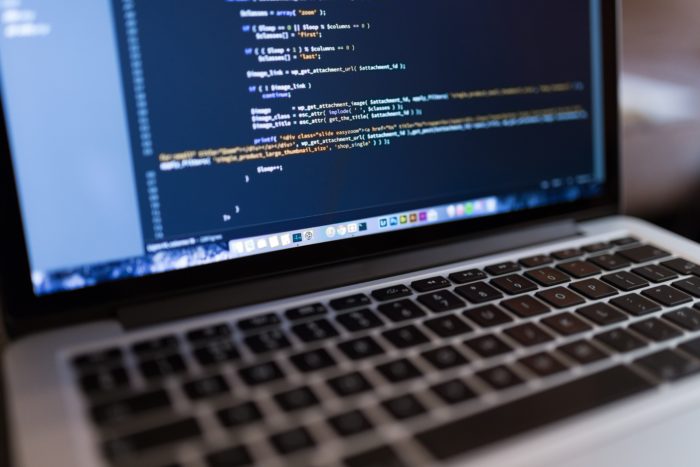 If you understand the logic of test screening a new movie, taste-testing a new dish before it debuts on a restaurant menu, or preparing to fly a plane with a flight simulator, then it may be easy to understand the logic behind API testing. In the parlance of API design and development, the testing phase is where the team evaluates the API’s usage of its resources, how it handles data, and if all parts in the API’s build structure are in order. The goals of API testing are threefold: (1) to validate the solutions that the design team has chosen for the API; (2) to maintain the solutions that work; and (3) to eradicate errors that would otherwise bog the API down.

Doing API testing validates the API’s implementation, so that the painstaking efforts to design it aren’t in vain. But sadly enough, some decision makers don’t pay enough attention to API testing, and instead choose to conduct graphical user interface (GUI) testing that merely scratches at the surface levels.

To give your API a fighting chance among would-be adopters, it’s recommended that you take API testing seriously. This ensures that the product not only looks good during its demos, but works in exactly the way a third-party developer would need it to.

In summary, API testing isn’t something you should skip or pay minimal attention to; it’s a phase that will determine the fate of your API. Follow the advice of API specialists and make the best out of your testing stage!

Khusibul Shaikh is a professional blogger, marketer, and entrepreneur. He is Passionate for writing and focusing on the informative article about Technology, SEO, digital marketing and many more.