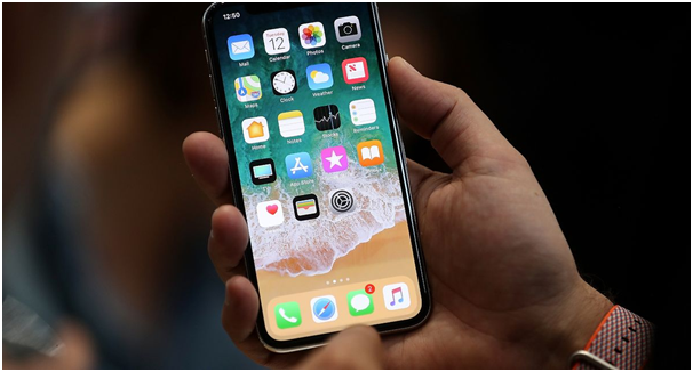 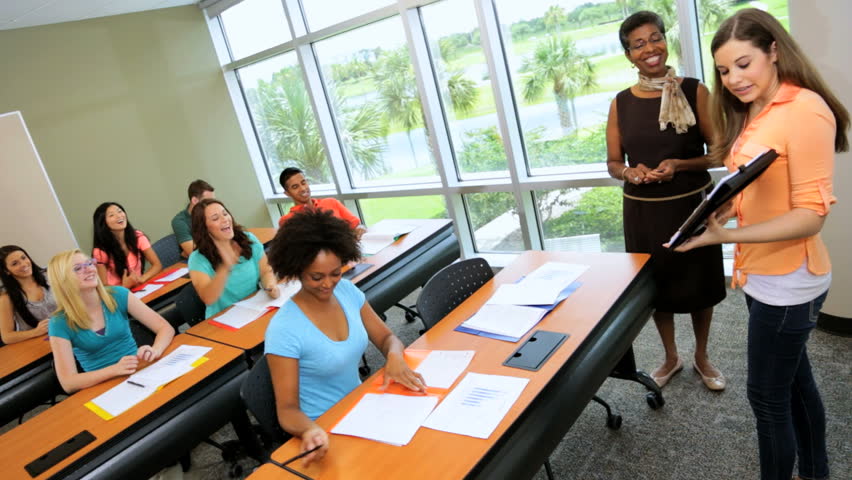 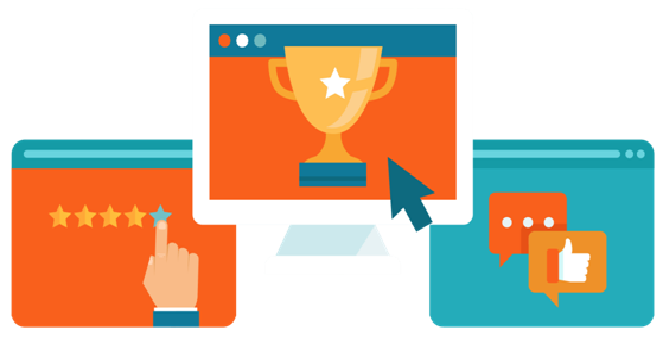 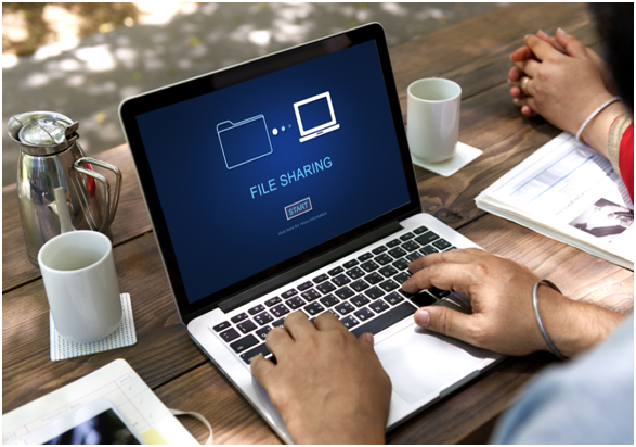 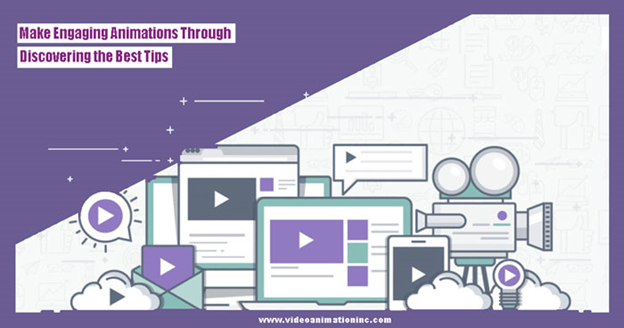 Animation is more of an imaginative platform. This is due to the fact that if your mind can think about it, you can bring it to life through using animation. Think about it as if you want to come up with super heroes dealing with tons of action through camera tricks. Animators can do this simply with just their pen’s stroke. Though, stylus and digital pen can serve the purpose through different software, but it isn’t as simple as it sounds.

In this article, we are going to reveal the top tips for creating amazing animations.

You Can Begin With Plain Animation

Though it might look easy, but animation of characters require you to adhere to physics and gravitational laws. In addition, animation requires leading edge technological infrastructure. The artistic skills can make you successful with the animations. Similar to anything else, you should learn the basic skills and achieve perfection.

Though it sounds outdated, however, animation can begin with simple drawing on a paper through using a pencil. This is actually the place where you should begin. The goal should be to build the most natural movements. You can start with the most simple things such as the animation of ball that is about to bounce. You can leverage the power of the stretching and squashing abilities in sketching. Different Whiteboard Animation Video Services make use of this technique to come up with great results.

Through this way, you will be able to build an illusion of volume, gravity, weight as the ball moves. Though performing a simple exercise, you can understand the essential aspects that lead movement involving body weight.

Observation in an Animation

Natural movements often involve various small aspects. There are slight movements that you might not pay attention. For instance, a smirk that appears while smiling or an eyebrow that is raised. You can pay attention as prove yourself as the profound observer. Also, you can scour the internet for photos and videos that you can utilize as the reference points. In addition, you can make use of the wooden models or capture yourself to appear on a video.

Interestingly, you could be the best tool for yourself. You can see people moving in the real life, making conversations with others or the environment. You could leverage facial expression that shape emotions, and actions that lead to fulfillment of intentions.

As soon as you come up with such images in the mind, a mental library is built for constructing natural reality, making the audience forget that your animation is not even real.

Animation requires one pose after the next one. An individual frames every drawing in a filmstrip that you can blend for creating movement and telling a story. The key frames highlight the initial and ending movements in any specific sequence of action. Being an animator, you should determine the initial pose that triggers the movement along with the last one that stops it.

For instance, if a character jumps from a place to ground, you shall start with illustrating the initial pose to the final picture of how did that character land. Did he land on his feet safely or went to the sidewalk? The two visuals should serve as the bookends, helping you identify what had happened in between. You should make these two bookends memorable and bold.

Exaggeration can make an animation more exciting, adding drama and emotions to it. This is because animated characters aren’t limited to any law. You can go beyond any universal law, keeping the movement and action follow realism, and the audience will still pay for it.

For instance, when the Man of Steel, Superman jumps off a building and steps on to the ground, the land splits due to his force, highlighting his supernatural strength. Similarly, when Coyote falls from a mountain, getting dodged by the Road Runner, it doesn’t hit on ground only, but creates a body-shaped hole that goes through another country.

It’s the exaggeration that highlights the feeling and humor. The level of exaggeration you can use relies on what exactly you want to show. The less exaggeration creates realistic scene, and more exaggeration promotes the fun element.

Frame Rates in an Animation

An animation comprises of sense of rhythm. You must come up with the proper balance to bring in the most natural flow of movement that you desire. This relies solely on the timing and frames. In essence, timing between different frames determines the illusion of movements in the animation. Timing includes the number of the frames in between different poses. 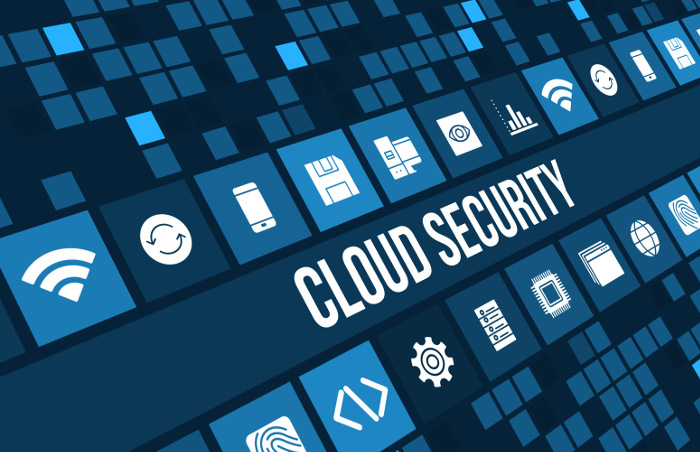 Looking for Enterprise Security Solutions? Here’s Why to Go for Cloud Security 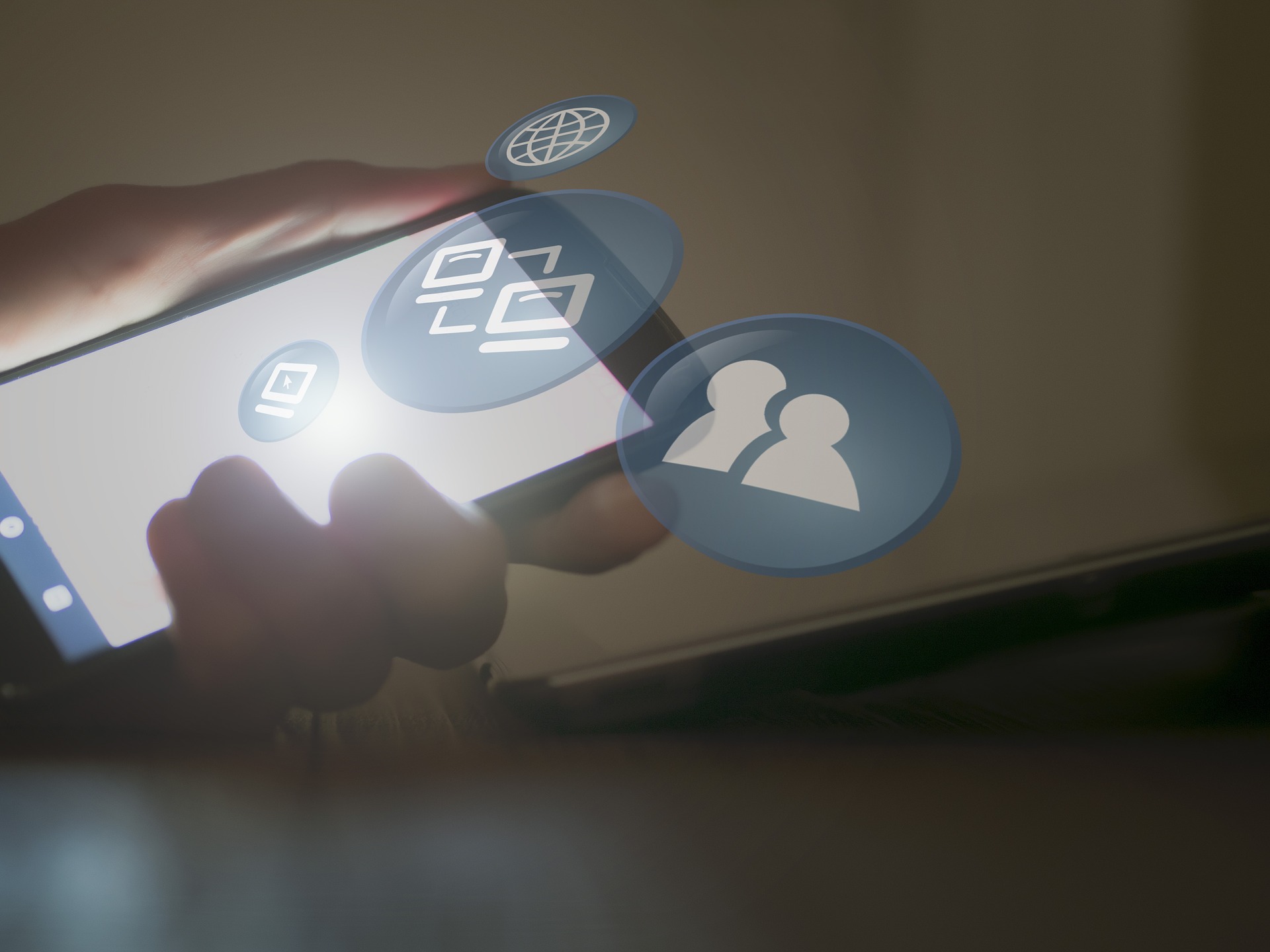 Why Enterprise Mobility Solutions is important in the banking Industry 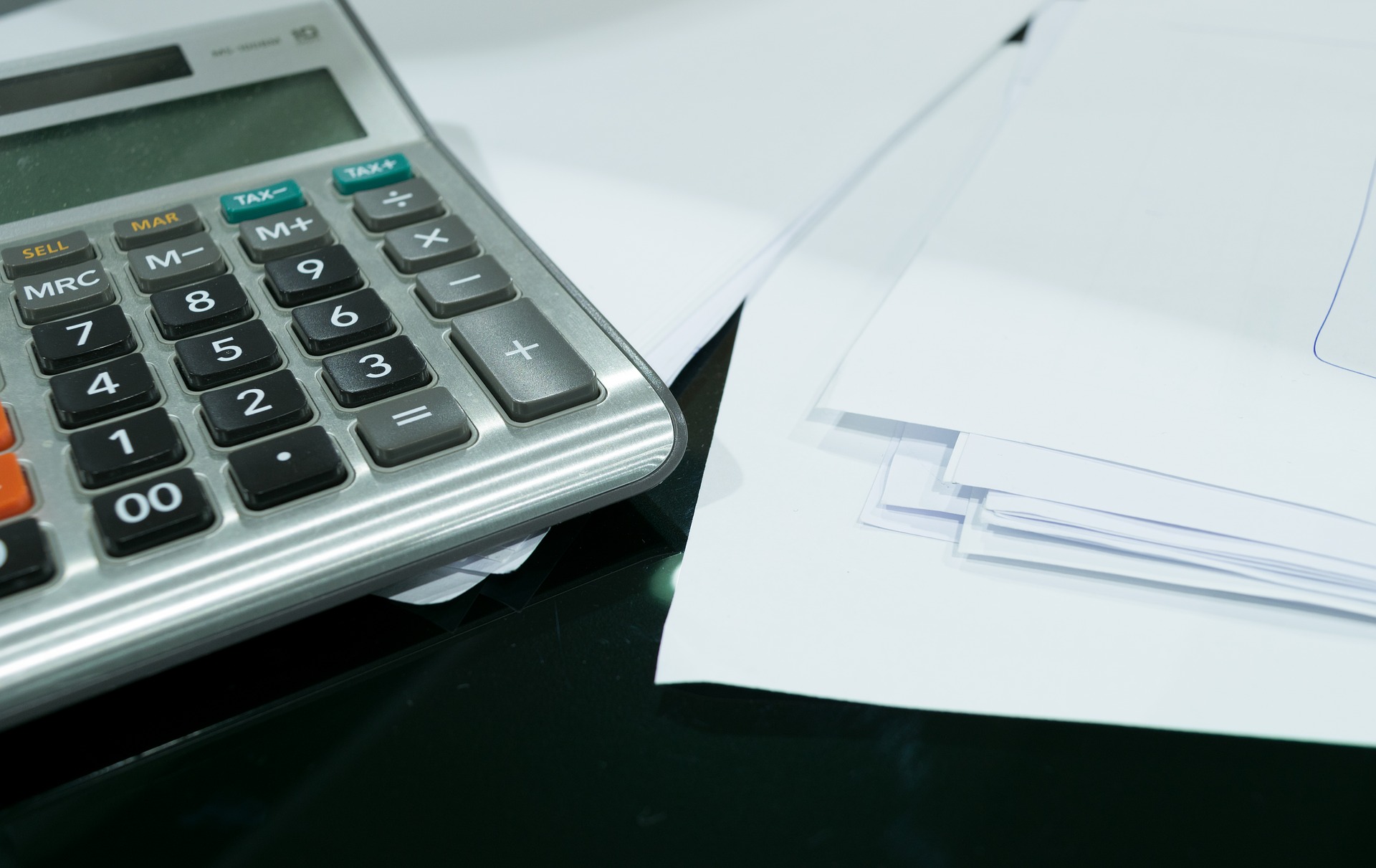 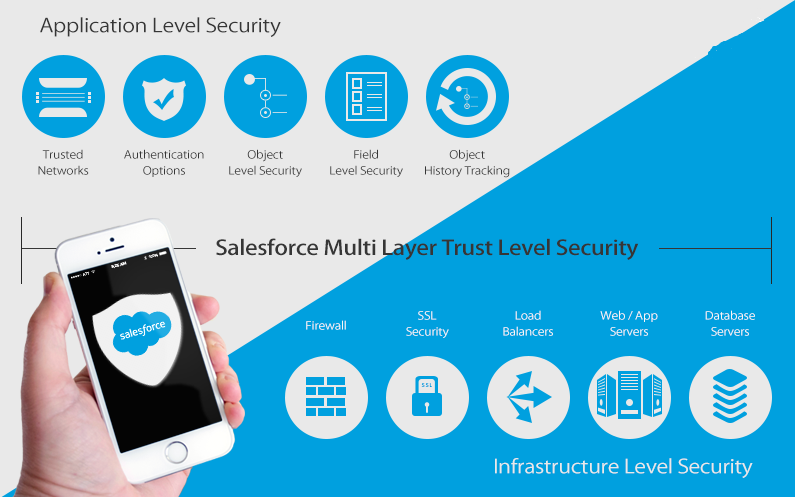 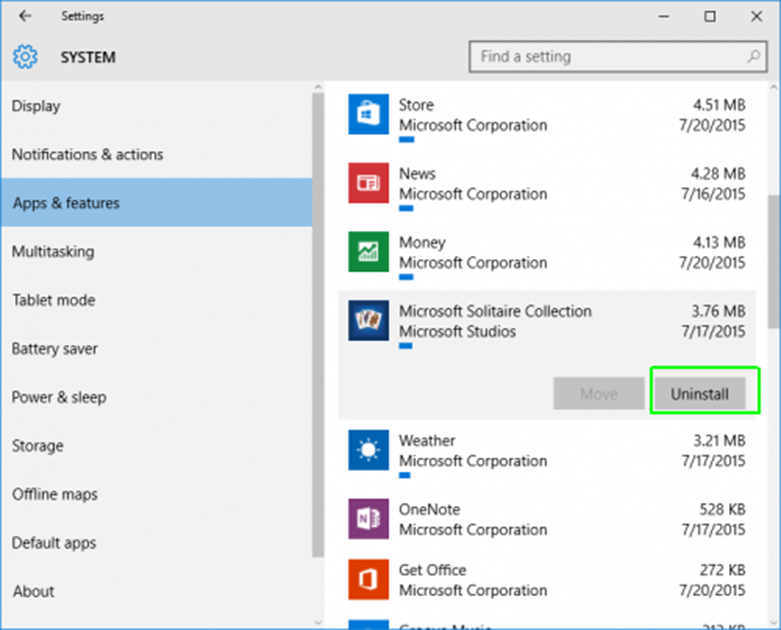 How to Free Up Disk Space in Your Windows PC 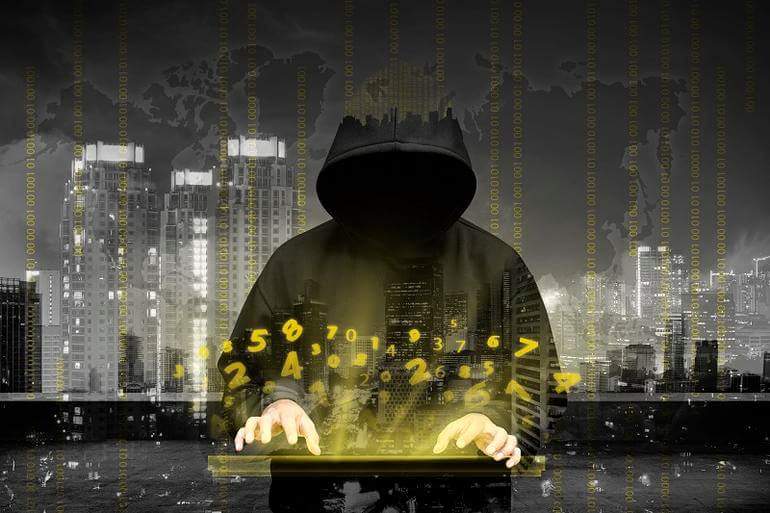 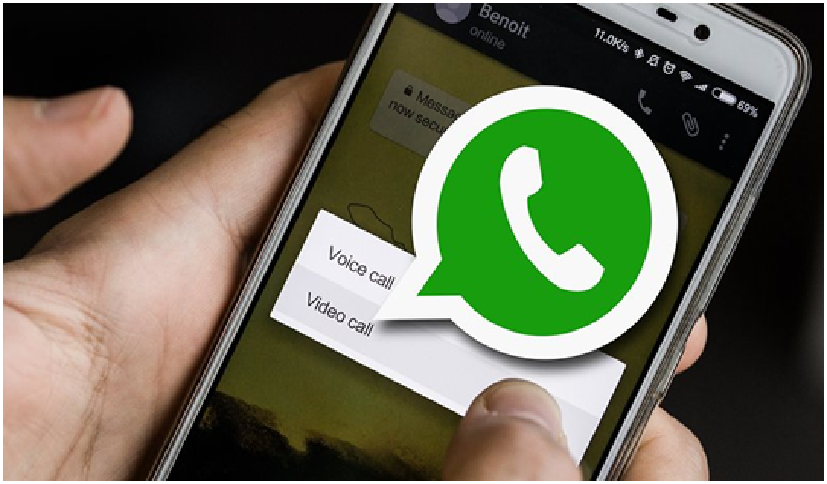 Whatsapp has acquainted video-calling feature with its flying colors