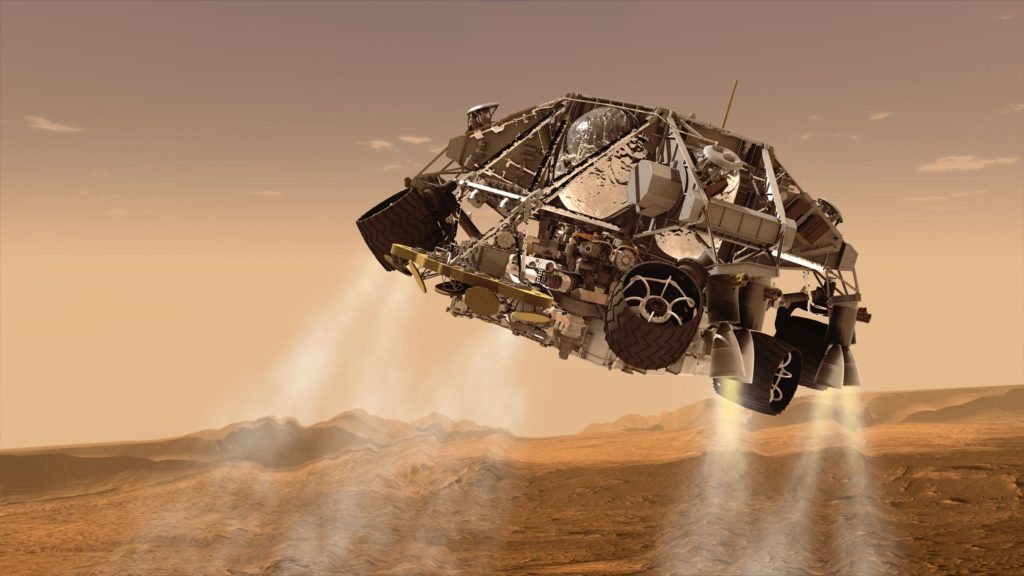 During the Cold War, it was the matter of great prestige which country will be the first to win the race to the Moon. Today, however, even though the Cold War ended more than quarter of the century ago, some of the most developed countries in the world are still participating in this space race. The categories are numerous and they are not only racing who is going to be the first one to send the man there, but what else are they going to do on Mars.
Now, the most recent victory was made by India that managed to send the mission on Mars for the astoundingly low figure of $74 million. In comparison, the filming of the Hollywood blockbuster Gravity itself cost more than $100 million. However, this challenge was met face on by NASA, which claims that they will not only send people to the Red Planet, but also develop microorganisms that will be able to eat and recycle waste on Mars. 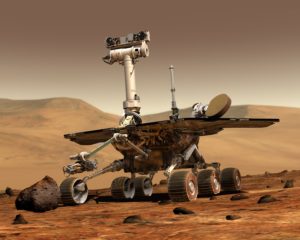 Next Big Step
The dream of colonizing Mars is as old as the space race itself, but the greatest issue is not how we are going to get there, but what we will do next. Every colony needs resources and the first colonists on Mars would not have much at their disposal. This is why scientists from NASA hope that they will be able to find a way of recycling minerals they gather from massive metallic wastes on Mars and then use them to make numerous by-products.
How Does It Work?
Well, the answer to this question is both quite simple and very complex at the same time. With the use of dirt-eating microorganisms, they hope to break down particular substances and make them into reusable bio-ink. The first thing they would try to “break down and repurpose” would be metallic, because of their abundance both on Mars and in the debris surrounding the planet. Soon after this, the scientists from NASA Innovative Advanced Concepts (NIAC) are confident that they could also try and recycle some other materials such as silicone.
Urban Bio-Mining
Probably the best feature behind this research is that, if made possible, it would be able to solve some of the most difficult problems our civilization is facing at the moment. In the past, most settlements were founded in the vicinity of a particular raw resource. Today, however, things are not so simple. Modern urban environments create more waste than actual products, which has turned into two serious problems over the years. The first one is the lack of resources while the second is increased pollution. However, this technology is supposed to break down waste metals and turn them into recyclable materials. This kind of reprinting of gadgets would also mean a new future for your used canon toner, which will now get a chance to be put to purpose once more.
The Price of the Project
Seeing how NASA intends to launch a full scale mission on Mars in the nearest future, they need this technology available as soon as possible. Because most of this project is still only a hypothesis, making it come to life would cost an arm and a leg. As much as the public is currently aware, the initial development stage might cost at least $100 million and this is supposed to cover only the first nine months of development. The next two years, however, would require an astronomical sum of $500 million and these are all quite optimistic estimations.
Conclusion:
Even though most of this technology may seem quite vivid and close by, it will take at least several years until any of these ideas come to life. On the other hand, we do live in an exciting time and if successful, some of these technologies could immensely help not only future colonists of Mars, but the inhabitants of the Earth, as well.

Raul is a B.Sc. in Innovative entrepreneurship and has a lot to say about innovations in all aspects of digital technology and online marketing. While he's not enjoying football and great food, you can find him on Technivorz.com.